William H. Tunner: the man who organised the Berlin Airlift

US Major General William H. Tunner (*1906 †1983) was posthumously inducted into Logistics Hall of Fame in 2006 in recognition of his outstanding organisational achievements in supplying resources to the population of Berlin during the Berlin blockade in 1948 (the Berlin Airlift), for founding modern air transport operations and for being the first person to establish the airplane as a practical means of transport within the logistics chain. 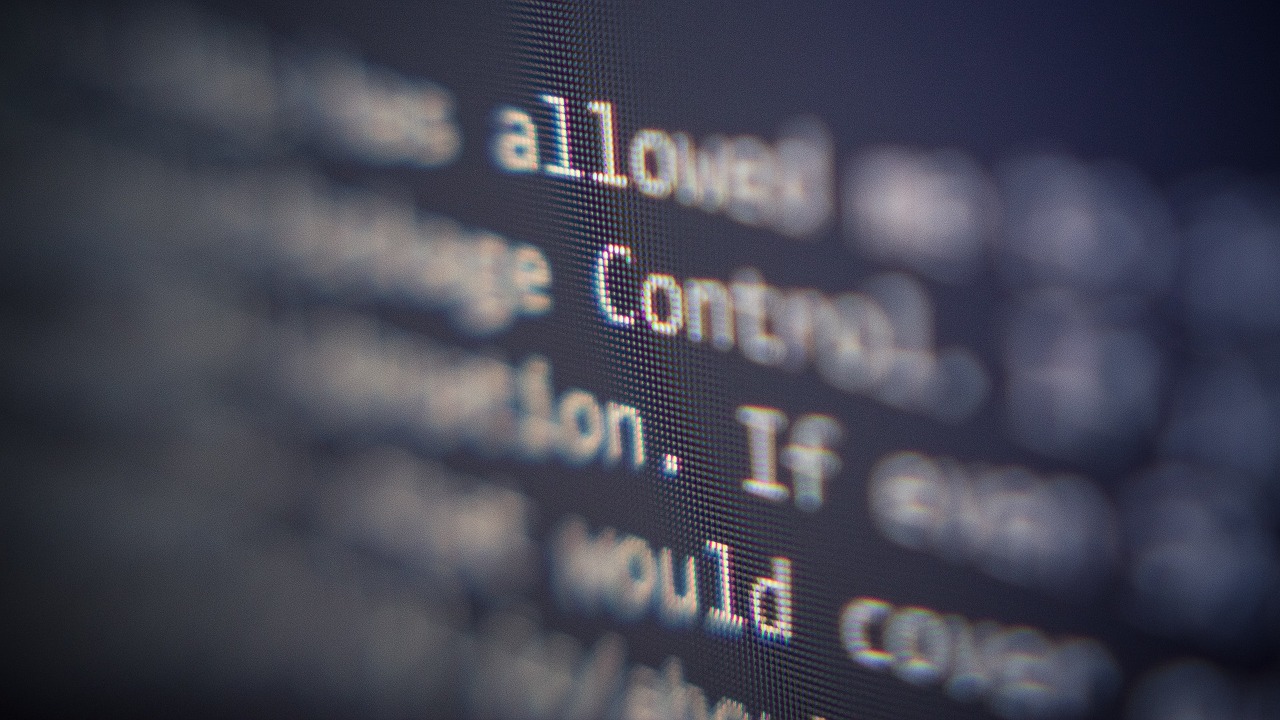