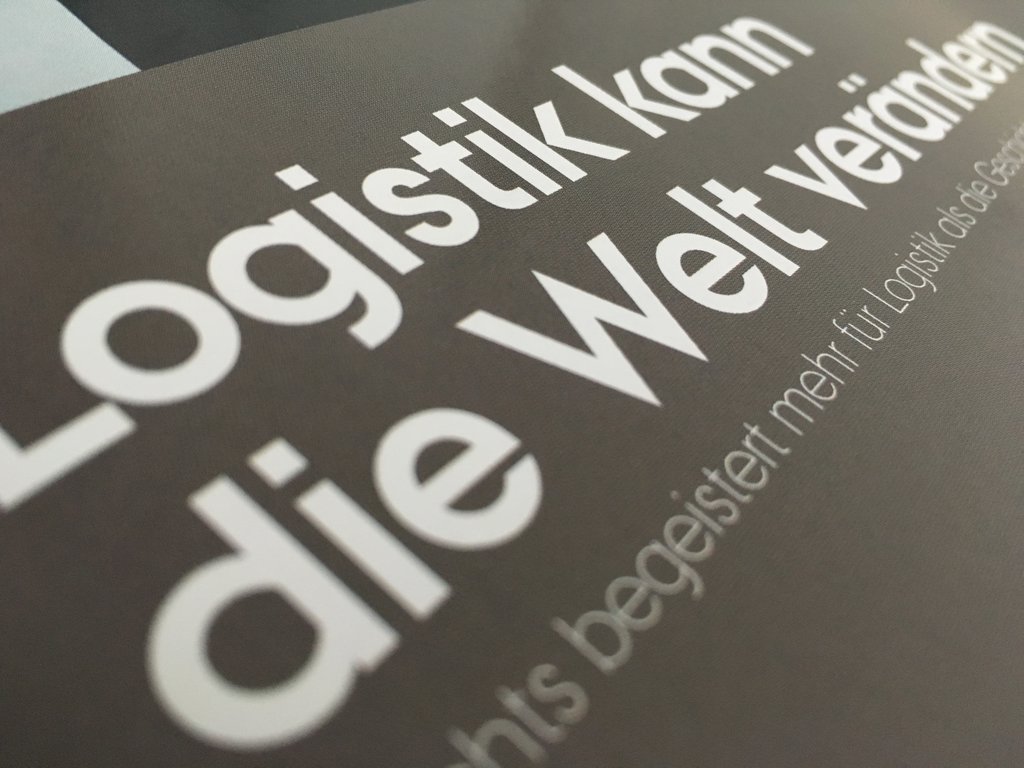 For the first time, 13 new members of the jury will be able to take part in deciding who will move into the world-famous logistics hall and who will receive the "Logistics Leader of the Year" award

The Logistics Hall of Fame announced the appointment of 13 new jurors shortly before this year's voting phase. First time voters are:

In the coming weeks, a total of 69 jury members from eleven countries will vote on who will move into the Logistics Hall of Fame at the end of 2019 and who will receive the "Logistics Leader of the Year" award for the first time. 21 jurors come from business, 19 from the media, 18 from associations and politics, and eleven from academia.

At the end of June, the Logistics Hall of Fame Council had nominated five personalities from a total of 30 entries for admission to the world-famous logistics hall. For the first time, four finalists have also been nominated for the "Logistics Leader of the Year".

Both awards will be presented at the annual gala reception at the beginning of December in the Erich Klausener Hall of the Federal Ministry of Transport and Digital Infrastructure (BMVI), Berlin.