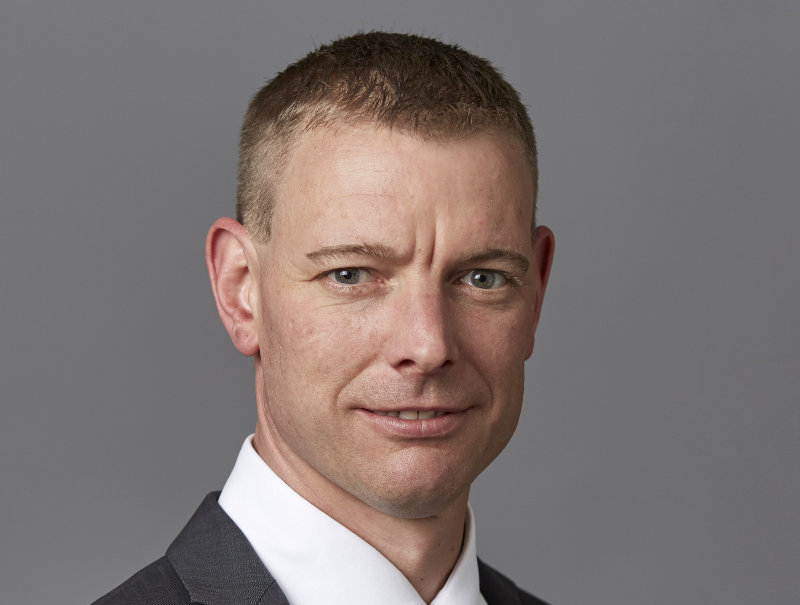 Prof. Dr. Dirk Engelhardt has accepted the invitation to the jury of the Logistics Hall of Fame.

The Chairman of the Board of the Federal Association of Road Haulage, Logistics and Disposal (BGL) e.V., Frankfurt/M., Germany, graduated from the Justus Liebig University in Giessen with a degree in agricultural engineering. He headed the Logistics/Fleet and Controlling division at a cooperative company and, parallel to his professional career, received his doctorate in agricultural sciences in 2000. Three years later, he habilitated at the Justus Liebig University in Giessen as Dr. habil. in Agricultural Sciences and was appointed Professor of Logistics at the Steinbeis University in Berlin in 2009. He has headed the BGL since 2017.