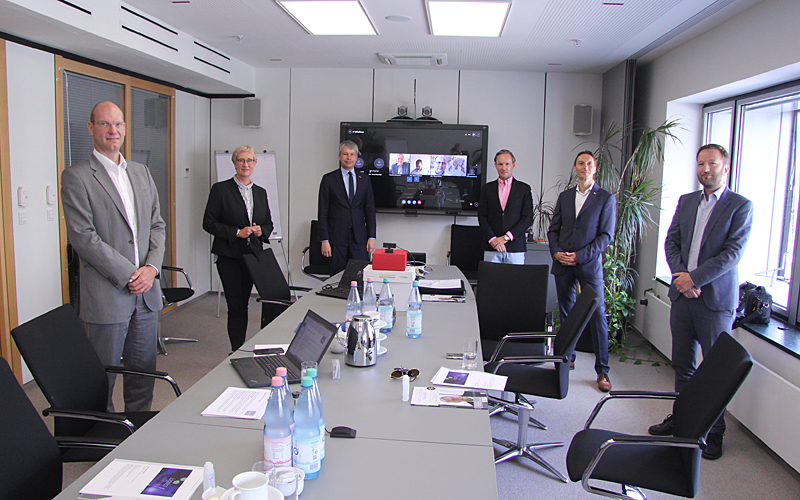 The finalists for the move into the world hall of fame of logistics have been chosen.

The finalists for the move into the world hall of fame of logistics have been chosen. The Logistics Hall of Fame Council nominated ten personalities for the admission on Monday at the VW Group Representative Office in Lindencorso in Berlin. Four candidates reached the finals for the "TRATON Logistics Leader of the Year”. In the run-up, 22 valid nominations had been received from Germany, Europe and the whole world. The lists of candidates for both awards are traditionally secret and are not published.

Who will move into the Logistics Hall of Fame as a new member, and who will carry the title of "TRATON Logistics Leader of the Year", will be decided in the coming weeks by the jury, which is made up of around 70 internationally known industry experts from the economy, media and politics.

The Logistics Hall of Fame documents the major milestones in logistics. The decisive factor for acceptance of a person is that his or her work has made a significant and lasting contribution to the advancement of logistics beyond the boundaries of the company itself. To date, 35 men and women have been inducted into the Hall of Fame.

The "TRATON Logistics Leader of the Year" is awarded to the pacesetters and future leaders in the logistics industry. The focus is on topicality and the benefits for the own company as well as innovative strength, sustainability and corporate change. The award is given by the Logistics Hall of Fame and donated by TRATON SE.

Both awards are presented at the annual gala reception at the beginning of December, which this year takes place for the tenth time in a row in the Erich Klausener Saal of the Federal Ministry of Transport and Digital Infrastructure (BMVI), Berlin. 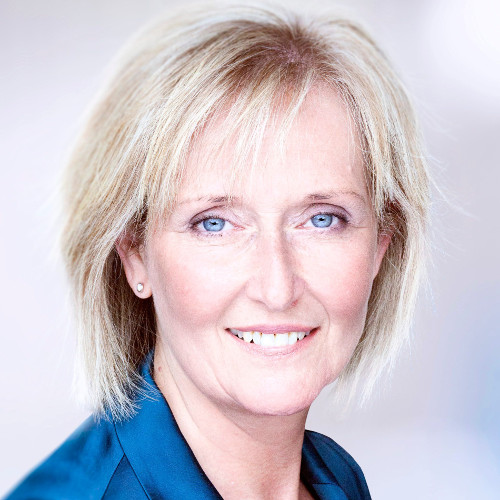