Jeff Bezos inducted to the Logistics Hall of Fame in Berlin

Ismaning near Munich/Berlin, 9.11.2017.    It's now official: on Thursday, Jeff Bezos, founder and CEO of Amazon.com, was inducted into the world´s logistics pantheon. 170 international guests of honour from politics, science, industry and the media accepted the invitation of the Logistics Hall of Fame to celebrate the successful Internet pioneer in the historic Erich Klausener Hall of the German Transport Ministry in Berlin.

The guests, including Amazon management from Europe and Germany, accompanied Roy Perticucci, Vice President Amazon Europe Customer Fulfillment, with big applause, when he was presented the membership certificate made of glass and metal on behalf of Jeff Bezos.

Prof. Dr. Dr. h. c. Michael ten Hompel, Managing Director of the Fraunhofer IML and himself a member of the Hall of Fame, gave a rousing laudatory speech to the new member. He paid tribute to Bezos' entrepreneurial performance, which not only reinvented Internet commerce and the media world through the combination of software and logistics, but also provided a blueprint for a new Logistics 4.0. Bezos thus joins the ranks of the big industrial visionaries such as Daimler, Siemens and Edison.

Jeff Bezos is the 33rd member of the logistics pantheon. He was elected in September by an international expert jury from a total of 17 candidates from eight countries.

The initiative is supported by the German Federal Ministry of Transport as well as the relevant sector associations, media and companies, including the Port of Duisburg (duisport), Gebrüder Weiss, logistics insurer Kravag, intralogistics provider Still, the Federal Central Cooperative for Road Transport (SVG) and the TimoCom freight exchange.

The Hall can be accessed free of charge at any time at www.logisticshalloffame.net and features information and photos on logistics milestones and the people behind them. 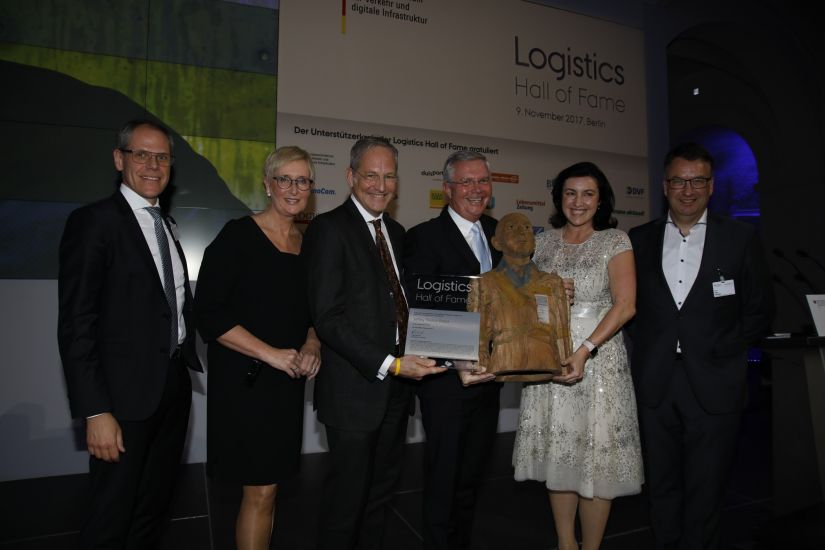 The network of the Logistics Hall of Fame: members, jury, supporters.

The membership certificate of the Logistics Hall of Fame. 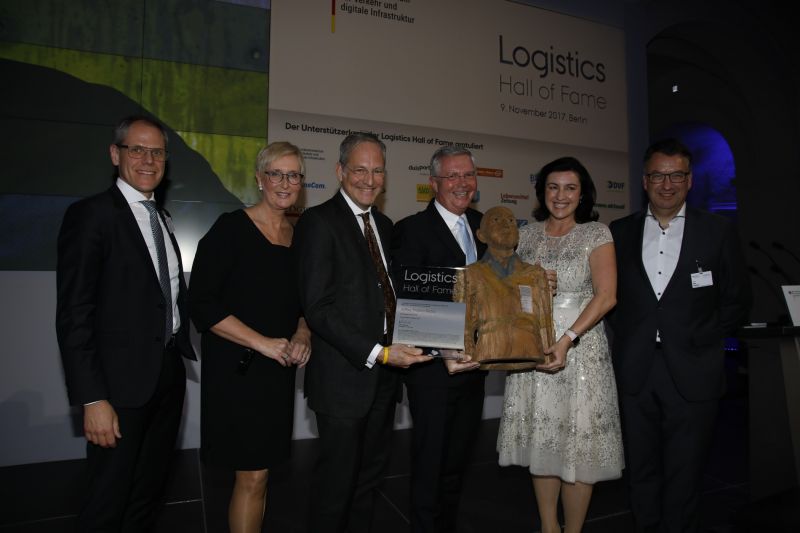 The network of the Logistics Hall of Fame: members, jury, supporters.

The membership certificate of the Logistics Hall of Fame.

Printable photos of all members: http://www.logisticshalloffame.net/en/press/press-photos/mitglieder 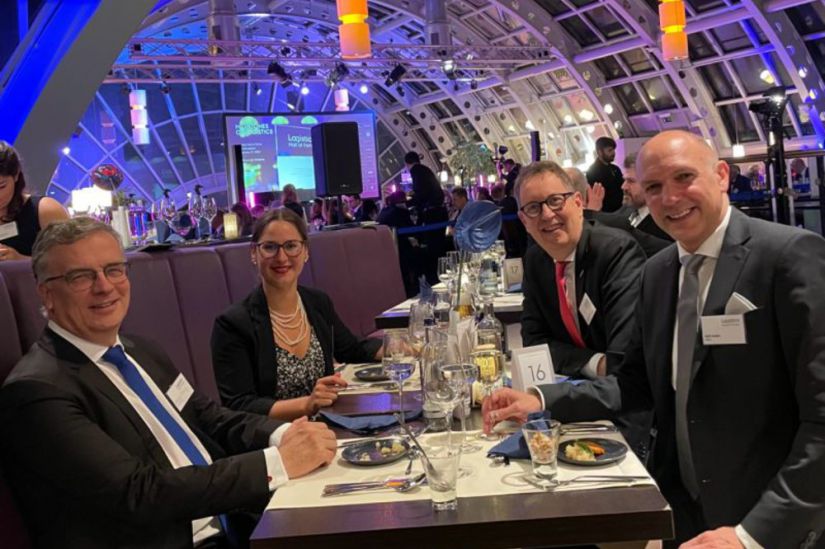 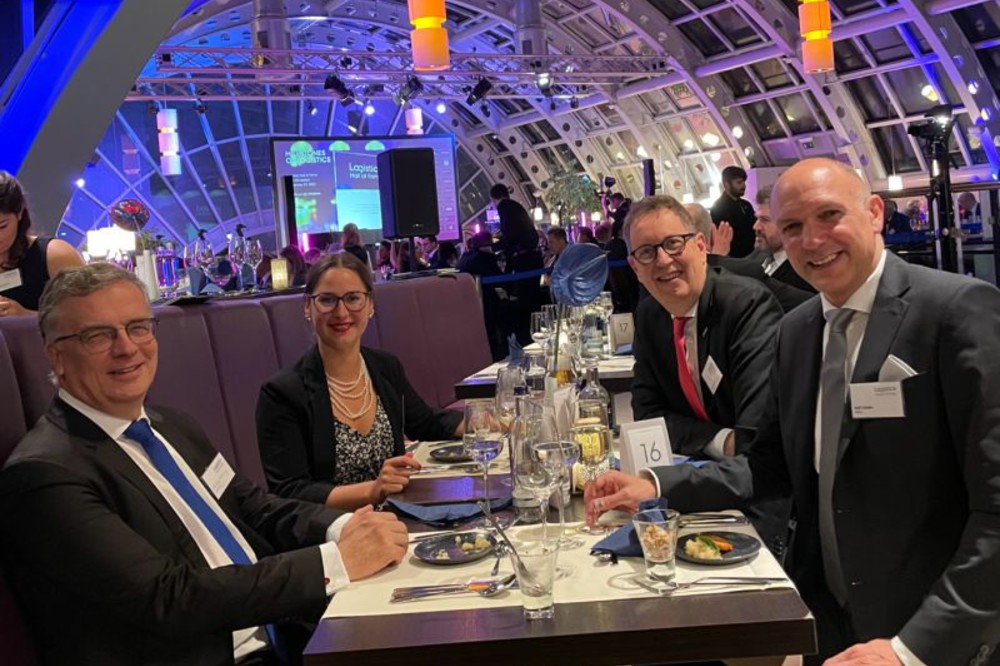