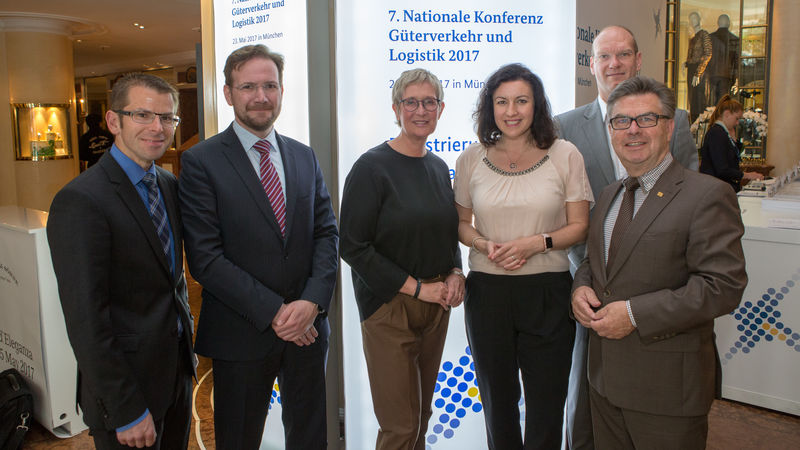 Finalists for Logistics Hall of Fame 2017 have been fixed

The finalists for election to the official Logistics Hall of Fame 2017 have now been decided. At a meeting of the nomination committee last Tuesday at the 7th Federal Conference Transport and Logistics, staged by the Ministry of Transport and Digital Infrastructure (BMVI) in Munich, the committee nominated eight individuals for induction into the international pantheon of logistics. As notified by the organisation, 17 valid proposals from Australia, Croatia, Denmark, Finland, Germany, Switzerland, United Kingdom and United States of America have reached the Logistics Hall of Fame. Most of the names are entrepreneurs and managers from the logistics service providers, humanitarian logistics, internet trading sector, intralogistics, science and media.

Only the jury has access to the list of candidates. The 56 experts from all fields of logistics will elect the new member of the Logistics Hall of Fame in the summer.

The vote of the jury will be announced in September. The official induction ceremony of the newly elected member traditionally takes place in November during a gala reception at the Federal Ministry of Transport and Digital Infrastructure (BMVI), Berlin, Germany.