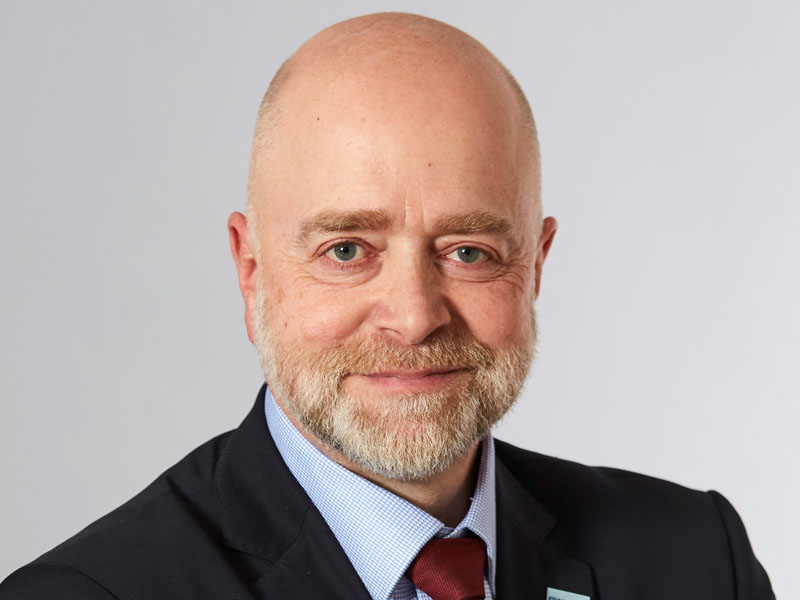 Markus Olligschläger has been accepted into the jury of the Logistics Hall of Fame.

Since the beginning of 2020, Markus Olligschläger has been Chief Executive Officer of the German Federal Association "Bundesverband Wirtschaft, Verkehr und Logistik" (BWVL).

The 56-year-old business lawyer found his way into the world of associations in 2003 after initially working in his parents' company and holding positions at Deutsche Bank and an American CRM service provider. He initially represented the interests of member companies on a national and international level vis-à-vis politics and the economy on behalf of the Association of German Motor Vehicle Forwarders (VKS) and later on on behalf of the German Freight Forwarding and Logistics Association (DSLV) - often side by side with the BWVL.

Most recently, Olligschläger was in charge of the national road haulage sector and, as managing director of the DSLV Wirtschaftsgesellschaft mbH, he was responsible for the association's entrepreneurial activities. He was also head of the state-approved training centre for the DSLV. As a long-standing teacher at the RFH Rheinische Fachhochschule, he remains connected to logistics even beyond the everyday working life.