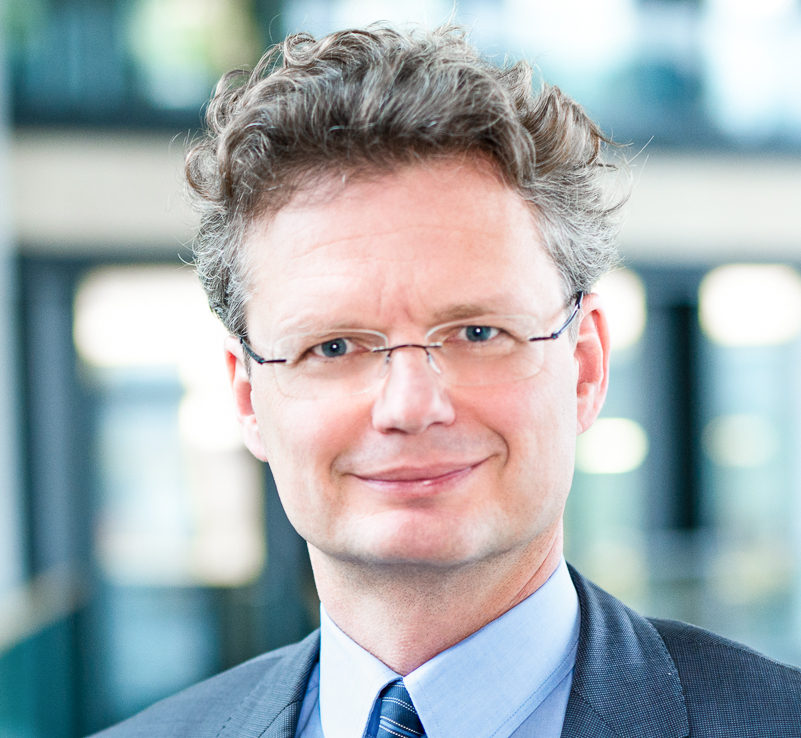 Dr. Hansjörg Rodi, Chairman of the Executive Board Germany and the region Central and Eastern Europe, has accepted the invitation to the jury of the Logistics Hall of Fame.

Rodi studied economics and obtained his doctorate at the Westphalian University in Münster. From 1996 to 2016, he held various management positions at DB Schenker Logistics; most recently, he headed the Europe Central region from 2008.

On October 1,2016, Rodi took over the chairmanship of Kuehne + Nagel (AG & Co.) KG in Hamburg and is also responsible for the Central and Eastern Europe region with more than 20,000 employees.