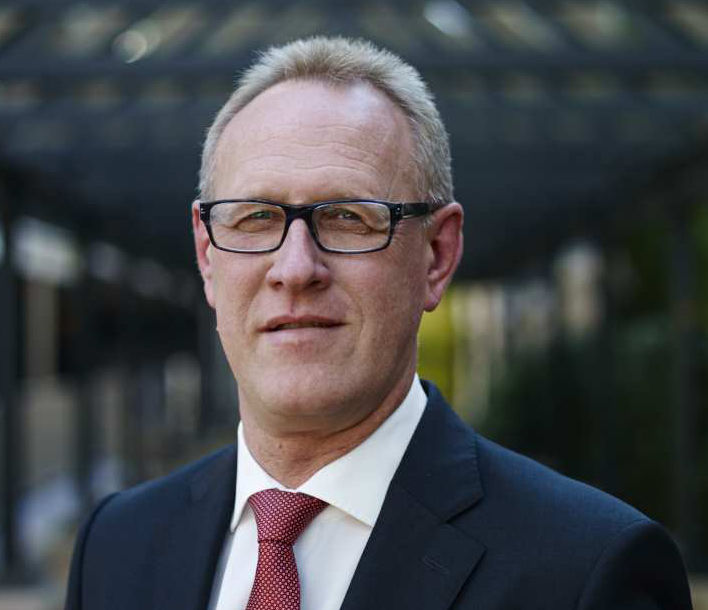 The Chairman of the BLG LOGISTICS GROUP's Executive Board in Bremen accepted the invitation to the jury of the Logistics Hall of Fame.

Thanks to his numerous honorary functions, he is also very familiar with Bremen's economy and the national and international world of ports and logistics. Among other things, Dreeke is active as a member of the Presidium of the German Transport Forum, as President of the ZDS Zentralverband der deutschen Seehafenbetriebe e. V. (Central Association of German Seaport Companies). Member of the Executive Board Bundesvereinigung Logistik (BVL) e. V. In addition, he is Honorary Consul of the Republic of Finland for the State of Bremen and parts of Lower Saxony, member of the Board of Trustees of the VIA BREMEN Foundation and the "Stiftung Bremer Herzen".