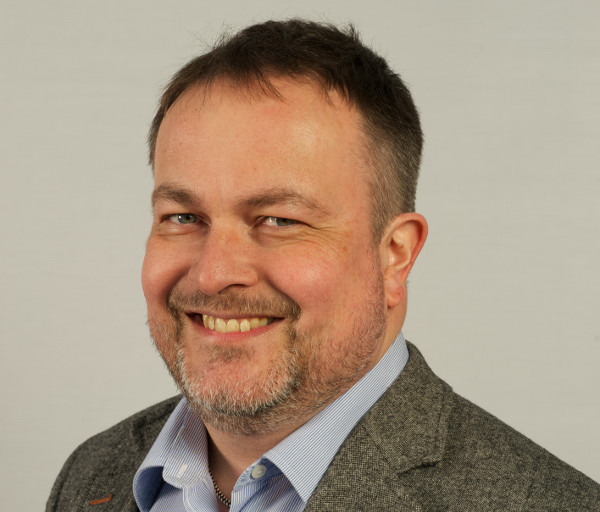 Anders Karlsson appointed into the Jury

Anders Karlsson, Editor-in-Chief of the Swedish logistics magazine "Transport & Logistik iDag" has accepted the invitation into the jury of the Logistics Hall of Fame.

Karlsson has worked in transport and logistics journalism for many years. He became an editor for Transport & Logistik iDag in 1995 and remained there until 2001 when he moved to a business transport magazine affiliated to a Swedish transport association. In 2008 Anders returned to the publishing house Mentor Communications AB as Editor-in-Chief of Transport & Logistik iDag. During the period up to 1995, Anders worked as a forwarder in the Swedish forwarding sector.

In 2006 Anders Karlsson received an award as "Transport Journalist of the Year" in Sweden. This award is presented by the Swedish International Freight Association.

AEB remains Silver Partner of the Logistics Hall of Fame

Interroll becomes network partner of the Logistics Hall of Fame

Gebrüder Weiss continues its partnership as a Silver Partner